SafePlace is all about keeping the youth safe, and I’m all about safety. The organization has a decent motion graphic P.S.A. with animated type (see the video later in this post). But does their logo get the message across? 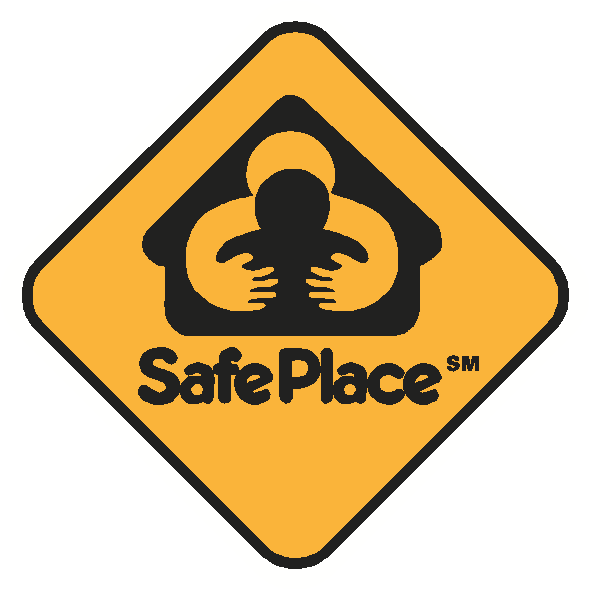 Implementing negative space is a great design technique and their idea is strong. However, I’m not sold seeing a logo of a teenager in a confined box with a shadowed predator groping them from behind, or worse (I won’t even go there).

I’ve seen these signs in Tucson and always wondered what these were about. Without the text implying safe, this could double as an official “molestation zone” symbol. It verges on the clean International Typographic Style so much, but it’s the ambiguity that bugs me. They seem to be drawing from the clear symbols for the 1972 Olympics designed by Otl Aicher (via Flickr).